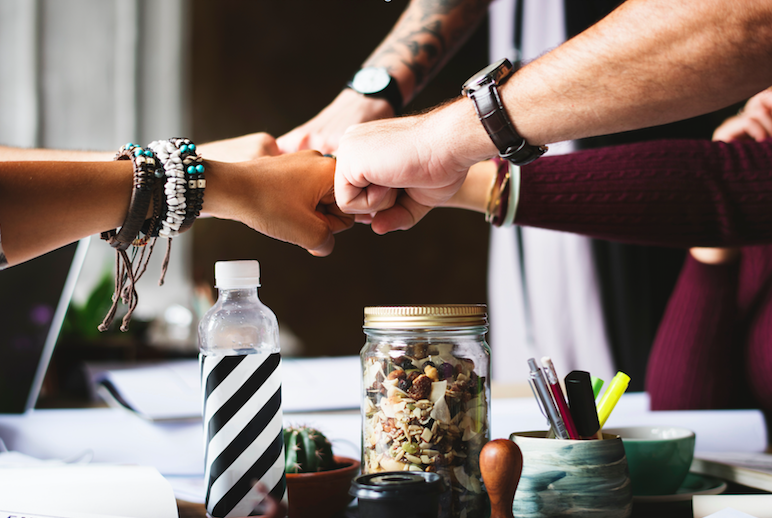 Freedom at work - is it worth it?

We started off the new year with a bang.  There‘s a lot of good stuff happening in our current projects, and soon we’re going to start two more. In addition to that, we have enlarged our team, because together we can build more than separately. It all happened only during 31 January days.

I’m so elated with this intensity, and not just because I like doing what I do (and I wish that everyone could), but, above all, there is much freedom in it.

Freedom at work? A fact? A myth? Is that possible?

Yes, it is, and I’ll explain it to you in a minute, why do I ever pay attention to it, and why now.

So, for the better understanding of the idea of this post, some chronology is necessary.

I don’t want to go too deep into political details, but I want to go back to the last difficult time in Poland.  The funeral of the late President of Gdansk, Paweł Adamowicz. I was conducting MBA classes. Just a sheer coincidence, that I was there at that time, in this place, just 500 metres from the European Centre of Solidarity. Depressing, shocking atmosphere. The time as if stopped. We cancelled classes on Saturday. Some people took part in the ceremony, I went to the seaside. Did I escape? Yes. What really happened, this unpardoned, ultimate attack on the human individual freedom, totally goes beyond my belief.

A week after that I visited my colleague with whom I had been cooperating for many years. We do something together, go away, and then, in a few years, we meet again to do something together. Jack (as that’s his name), successfully implements the rules of self-adjusting teams in his quite big company. I’m sure you’ve heard of teal organisations so far. In Jack’s company it’s already happening. I had a chance to experience that during my last visit, to see in practice how abandoning structure and substituting it with roles looks like; to analyse how the agreements between the roles work, management without budgeting, etc. Considering my everyday work that is filled with plans and schedules, it’s valuable experience. Thanks to that I’ve realised something very important - these are the basic objectives that I’m subconsciously trying to implement in the teams I work with. I have also understood why I had failed in some cases, and what were the reasons of this failure at the very beginning.

Having drawn the conclusions, and soon after thinking it all over, I arranged a call with my closest co-workers. Inspired by what I’ve seen at Jack’s, I repeated all that had been situated in my head for such a long time, but it has never been articulated.

What did I say?

I said I cared about building an organisation in which we performed and tried to fulfil certain roles.

The roles that relate to responsibility, benefits, commitment.

The roles that are fulfilled in a suitable time.

The roles free from constraint.

I said that I didn’t want to decide upon everything, be “the last instance”, accept others’ way of thinking. I don’t want to flatter myself, or add value by the role I perform, the function on my business card. I’m not interested in being the CEO, as a rule.

Is such approach and the attempt of implementing such rules desired everywhere, and will be successful?

Unfortunately, no. Why do I say so?

I have realised that during my last stay in Serbia, which was of course connected with the performance of the project aiming at building two railways tunnels. We wrote about it here. However, we didn’t mention that on the other side of the mountain someone else is also constructing two tunnels. Theoretically, we are to meet at some point, otherwise it’s going to be really bad.

The initiator and the originator of my presence there is Mikhail - the project director. A totally positive freak, an amazing leader, and in private, my very good colleague. Mikhail has done something unusual. (No, it's not that he invited me to cooperate :P) Mikhail has built the team that is the negation of all the rules taught at Serbian, traditional-conservative business schools. When there is such need, Mikhail makes tea, uses strong language, makes people laugh and keep healthy relations. I have never seen such a self-disciplined, but, on the other hand, such a laid-back team so far. And I’ve seen loads of them. What’s more, Mikhail stands firmly behind his people, taking care of their work comfort, their mood, freedom of mind. Believe me, this is not a standard in Serbia.

One Saturday (we are working 24/7) we paid a visit to the company on the other side of the mountain. Sounds a bit like from “The Game of Thrones”, but the difference is that there is a mountain instead of a wall, and we don’t fight against one another; quite the opposite - we want to meet. That company from behind the mountain is very professional, stable, well managed. As tight as a drum. For this moment, they might be even more effective than we are. But...when I just stepped through that door, I was hit by something. You could feel hierarchy and structure in the air. You breathed with it, saw it with your every step. It was visible in the way people talked with one another, office planned, documents prepared, how the decision process looked like.

Do you know this feeling when you are in the place where you don’t really want to be? That’s it. Then I just felt like this. I came outside to get some fresh, free air, with pleasure.

How is it all linked with this post? The freedom I’m writing about, is neither a compulsion, nor a standard. So, what is that? Please, remember that, freedom is a matter of choice, i.e. a kind of foundation on which we build our organisation, company, project. In my opinion, before you even start talking about the methodologies, standards, software, trends in management, you should ask one question - what is your personal attitude towards freedom in life, work, family?

I know that many people don’t have high expectations about freedom. The hierarchy, career paths, they’re just a partial responsibility. Having someone, who makes decision instead of us, takes risk, is for some people highly desirable.

Freedom is the loneliness of the decision - maker, the lack of possibility to throw the burden of blame for his/her own decisions on somebody else.

The choice is not simple at all. Thinking about it all, I’ve realised one more thing. The world that I’ve been filtering through the glasses of my own expectations doesn’t have to be like I considered it should be. Finally, I’ve also realised why we’ve been doing better now than earlier from some time. Do you know why? Because I stopped believing in algorithms and hierarchy in management, as the main source of success.

For a long time, and with a great astonishment I’ve been listening to people who were certain that software and methodology where a resource (mind the word - RESOURCE, not a man), is put in C1 position, you click Enter and then everything is counted and colourfully drawn, prompts the director to make the best decision.  Sounds like crazy, but you know what? It also works. I had proofs for that, but I wasn’t emotionally able to understand why. Now I understand that this is true in a certain context, precisely, where there is an agreement that we trade our remuneration for giving up a part of our freedom.

I’ve realised one more, key issue - many years ago I left this world of hierarchy and there is no coming back for me anymore. I’ve understood that we’re doing better together, because we are the perfect match as a team, thanks to the acceptance, and the basic, similar, if not the same values. What’s more, this road is bumpy and risky. Even from the client’s point of view, who, in order to understand us, must have similar expectations as to freedom and team work. But still, as I wrote above such an attitude truly is a kind of avantgarde.

That’s why, when we start talks with the client, it’s very important for us to check whether we match together at the basic level. If not, our cooperation will be disappointing.

At the end of this freedom manifesto, I wish you were able to answer for yourself what you expect from you/ your team/your project. But please, do it before you choose the method/way/tools.

Till our next reading, 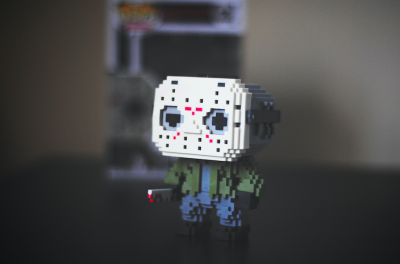